At Memphis’ new pinball pub, David Yopp will showcase a rotating group of machines — from his personal collection of around 70 games, dating from the mid-1970s to the present — for serious and casual players alike. Subscribe and read more at The Daily Memphian Flip Side opened March 25 at 1349 Autumn Ave. in the Crosstown neighborhood. It’s located at The [old] Doghouzz Restaurant. As soon as you walk in the front door, you know this is not your usual bar. The room was filled with the sounds and flashing lights of pinball machines. 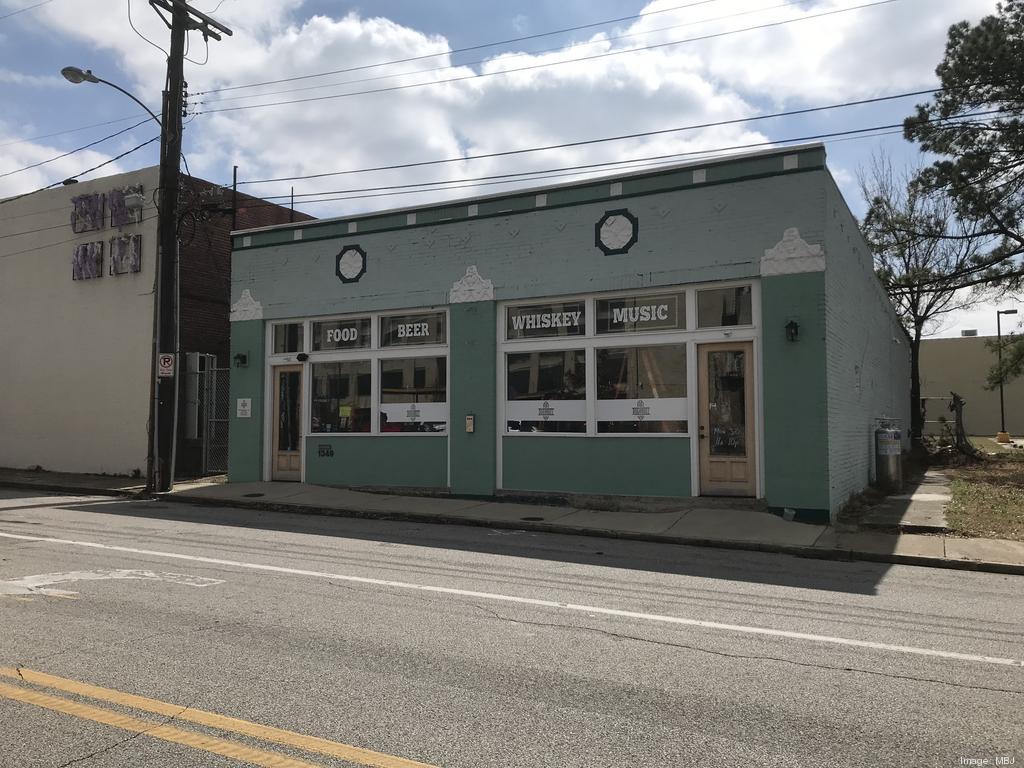 “We had the pinball stuff over at Growlers. Then we found the space to actually have a spot that could be open all the time for pinball instead of just when shows were going on.” FLIP SIDE: A look inside the Memphis pinball pub, from the vintage games to unique bar food | Commercial Appeal The Flip Side features 16 pinball machines, many of which are vintage machines that have been restored by Yopp.

“I got hooked on pinball machines when I was 12. The first one I played was the Royal Flush — just like this one here,” said Yopp, as he pointed to a 1976 Royal Flush pinball machine he has restored. “45 years later I am still playing.”

FLIP SIDE Will Offer Food and Games | Memphis Flyer FLIP SIDE – the Memphis Pinball bar/restaurant, fresh bar, pinball, and darts spot in Crosstown area – will offer food and games. An article by the Memphis Flyer